Elite Legal Video Services, LLC was established in September 2003; and, it is owned and operated by Brian Durborow. We provide legal video services for law firms (in any area of practice), court reporting firms, banks, engineering companies, doctors, private investigators, construction companies and even “Joe Citizen”.

We are a group of experienced professionals; and, are fully trained in all aspects of legal videography. We will always follow all the Rules of Evidence and Rules of Civil Procedure. We only use professional grade video and audio recording equipment to ensure that you are provided with the highest quality video. 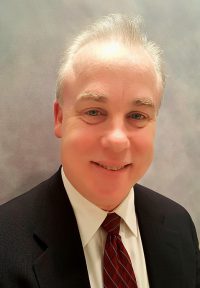 ABOUT THE CEO – BRIAN DURBOROW